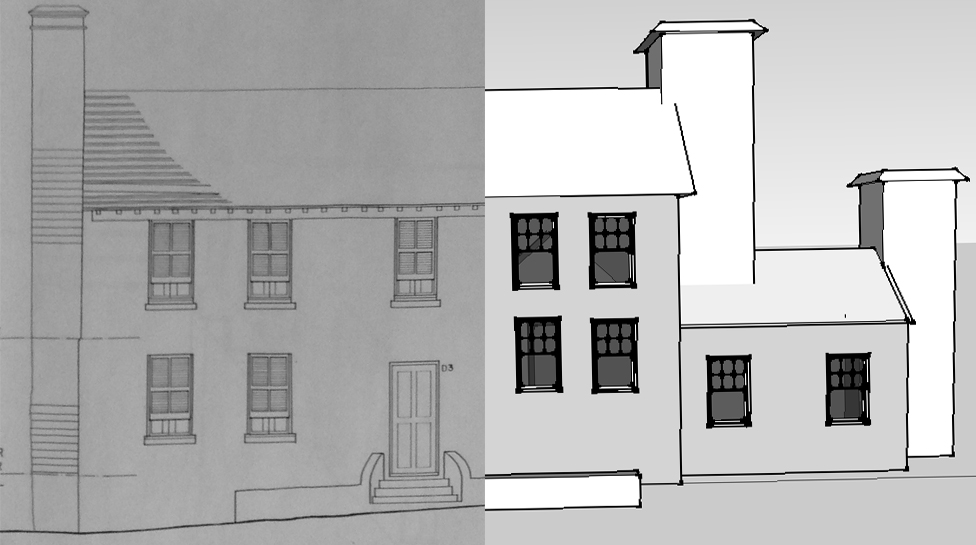 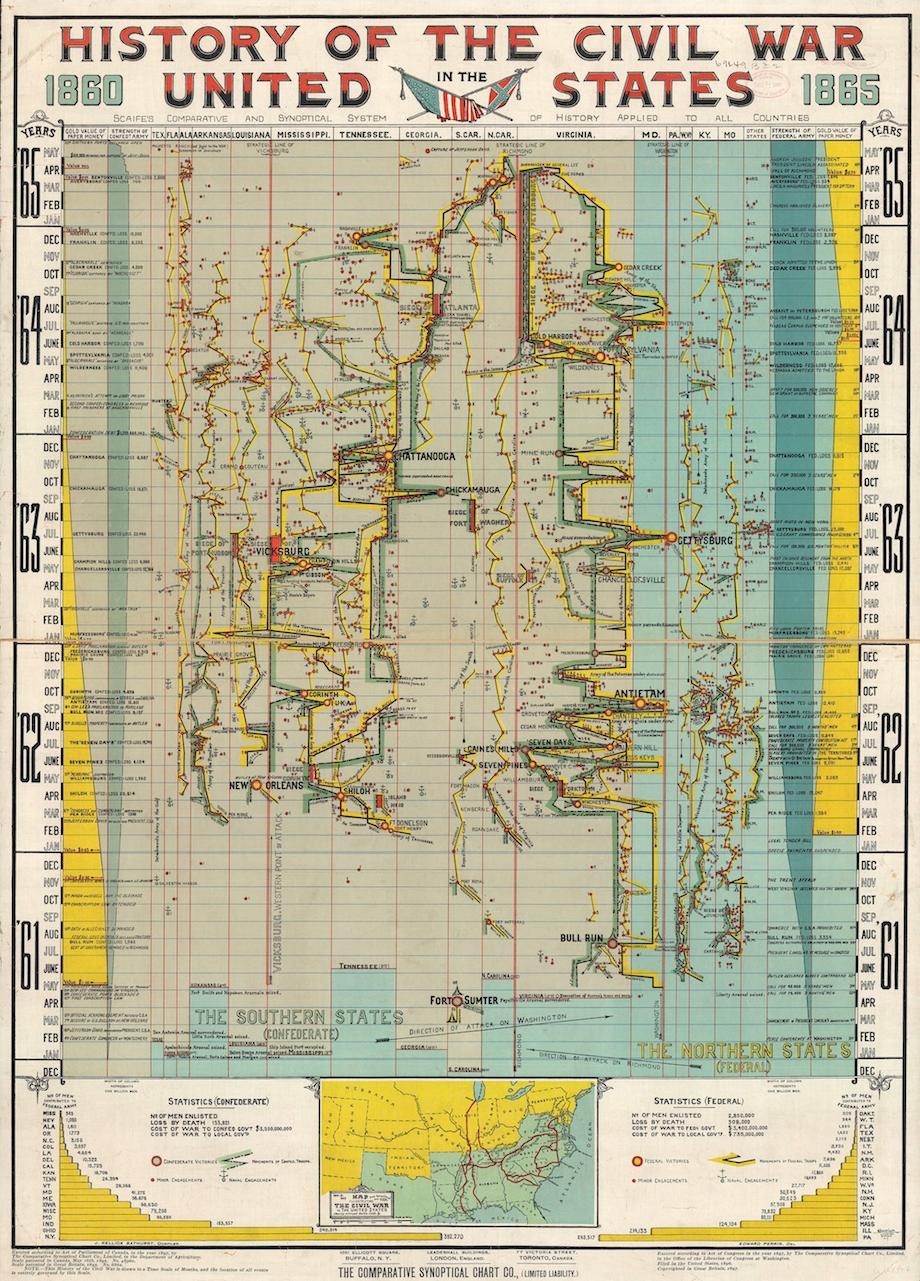 “Every epoch, in fact, not only dreams the one to follow, but in dreaming, precipitates its awakening. It bears its end within itself and unfolds it cunningly.” – Walter Benjamin, The Arcades Project

The early twentieth century German philosopher and critic Walter Benjamin was convinced that the popular architecture and cultural technologies of the nineteenth century—iron-and-glass arcades, panoramas, and exhibition halls—were seedlings of modern ways of thinking about and interacting with the world. The increasingly virtual, dreamlike, and commercial culture of the twentieth century was not at all novel, he thought, nor did it represent a sudden breakage with the traditions of the past. Rather, the “mass culture” of the 1920s and 30s was simply the convergence of a number of cultural trends that had developed decades, even a century earlier, in the form of Victorian escapism, alienation, and hyperconsumption—which were themselves a deferred outgrowth of Enlightenment thought, and so on. “They were destined for this end,” he writes, “from the beginning.”

It is all too easy, and self-congratulatory, to privilege the present—to think of it as new and unprecedented, as an always-peaking wave that the well-prepared can ride confidently. There is an undoubtedly euphoric feeling associated with participating in a moment of innovational upheaval, and of being the “ideal” customer or user of a new product—think of the social reward system built around purchasing new technology, or rapid consumption of today’s (but certainly not yesterday’s!) viral trend. But as Benjamin suggests, we live in a present assembled out of the materials of the past, rather than one that willed itself into existence ex nihilo.

This is the theme of a wealth of contemporary scholarship on technology. It is now a truism—even a traditionalist like Simon Schama promotes this idea—that the 1500 year-old Talmud, with its endlessly cross-referenced, hyper-embedded page layout, is a direct ancestor of and perhaps even model for the World Wide Web. In recent books Writing on the Wall and The Victorian Internet, journalist Tom Standage presents a convincing case that Martin Luther’s hammered theses and nineteenth century telecommunication not only resemble social media and the Internet, respectively; they also established the intellectual and social conditions necessary for their creation. These arguments are not reducible to pattern-finding, nor do they simply hinge on visual or structural coincidences, or on modern biases projected into the past. Rather, they show that the needs addressed by contemporary technology are deeply, even primordially embedded in human thought and desire, and that they find a proper expression in each successive phase of cultural development. In other words, the telegraph is not the cause of the Internet. Rather, the telegraph and the Internet arise from the same cause.

At a recent talk at the University of Rochester, Civil War historian (and University of Richmond president) Ed Ayers, a pioneer in digital humanities research and infrastructure-building, made a similar and compelling case about the genealogy of DH. Confronting the popular claim that DH is simply a new coat of (bureaucratic and distracting) paint on traditional humanistic methods, Ayers discussed at length the “History of the Civil War in the United States,” a most unusual visual timeline from late nineteenth century historian Arthur Hodgkin Scaife’s “Comparative and Synoptical System of History Applied to All Countries.” Most simply described as a geographic chronology, Scaife’s chart both ingeniously and awkwardly attempts to illustrate the “shape” of the Civil War. He charts Union and Confederate troop movements over time and through space in parallel bands representing each state where hostilities took place, and to each side, bar graphs allow comparative readings of two dubiously interrelated statistics: the manpower of each army and the value of each side’s respective currency. It is unclear if Scaife actually thought these things were connected, or if he was simply trying to prove that correlation between any two reasonably derived statistics can be molded into a pattern by juxtaposition alone.

Scaife’s chart, Ayers argues, is a significant early expression of the quantificational impulse that drives digital humanities. It is easy to imagine this work—which is at once a graph, map, and tree, in Franco Moretti’s terms—making the rounds in the DH community, even earning grant funding for future and more complex or interactive implementations. DH scholars, Ayers suggested, would do well to embrace this material as evidence that the urge to represent complex sets of social, cultural, and historical information in a visual form precedes computers and does not at all replace scholarly historical research. Scaife read several dozen volumes of the best Civil War history available just thirty years after the war in order to create this one page. The effort undertaken is undeniable.

As a historian and a progenitor of data visualization, Scaife seems to have been done in by his belief in completism. It is impossible to convey the social complexity, the political causes, and the human cost of a tragedy like the Civil War in a single chart, or even in a single volume; few events in human history are as well-documented and as bottomlessly analyzable. His claim that his synoptic method could be “applied to all countries” is equally tough to swallow. According to the Slate magazine article in which Ayers first learned about Scaife, only a few other charts were ever published, including ones documenting the “‘Cuban Question,’ English history, and the life of William Gladstone.” In its failure to live up to its lofty ambitions, Ayers noted, the chart works equally as a warning and as an heirloom: even as we celebrate it for its untimely ingenuity, we must also recognize in it the folly of expecting new methods to “solve” the problems of humanities research.