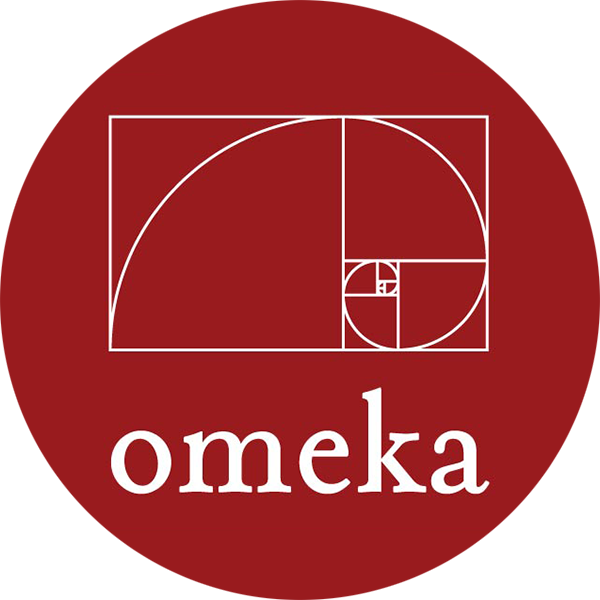 To kick off Victoria Szabo’s visit, we actually left the Humanities side of campus and made our way to Carlson Library and its high-tech Vista Collaboratory, a visualization lab with a interactive, 24-screen tiled-display wall. With the help of support staff Jonathan Carroll-Nellenback and Carl Schmidtmann, Victoria had arranged a detailed, visually exciting guide through the basic structure, and some of the more obscure and difficult features, of the online archive platform Omeka. Having pre-arranged specific Omeka accounts of for each of the 31 participants at the workshop, Victoria launched into the goal for today: to create an interactive display of notable graves in the nearby Mt Hope cemetery. We all signed up for a particular grave on a shared googlesheet, and got to work adding images as items and writing up funny (or not) captions and accompanying text. The first hour of the workshop was consumed with the business of creating these and adding tags, collecting them within new exhibits, producing relevant (or not) metadata, and otherwise exploring the basic functionality of the site. Meanwhile Victoria was everywhere around the room, helping those who were stuck, suggesting new or better choices, and prepping for the next stage.

Neatline is a plugin for Omeka which allows the user to represent geospatial information — and as we were working on the Mt Hope Cemetery, an apt choice for a display tool. Giving us a map of the cemetery, Victoria then guided us through the possibilities for collectively shaping the map with our newly-collected, newly-made material. There were far more features than we were capable of working with in the limited time for the workshop, but even just playing around with the colour and style of our additions let us feel like we were making substantial contributions to a group project. As Victoria presented it, Neatline was a great tool for adapting textual information to be accessibly viewed within a spatial environment, and as a medium which invariably complicated and challenged the simpler items we had originally made.

Over too soon, the workshop was definitely an enlivening way to start off Professor Szabo’s visit to Rochester.

Alison Harper is a PhD student in English at the University of Rochester. She is a 2015-2017 Andrew W. Mellon Fellow in the Digital Humanities. Dr. Victoria Szabo, Associate Research Professor of Visual and Media Studies from Duke University delivered the keynote lecture, entitled “Cultural Approaches to Digital Heritage,” to a group of engaged audience in the Welles-Brown room on March 2, 2017.

The word “cultural heritage” often invokes regressive politics and obsessive identification with one’s past, as historian David Lowenthal most famously contends “as hopes of progress fade, heritage consoles us with tradition.” Despite the antithetical relation between heritage and new technologies, Szabo’s keynote lecture offers a retort to the conservatism associated with the term. Specifically, by engaging the “Visualizing Cities” project in North Carolina and Italy, she explores how we tell stories about space over real time and how academics can inform “cultural heritage experience design.” Meanwhile, by experimenting with the lab model as the way in which to produce Digital Humanities scholarship, she also examines how traditional authorship could be questioned and restructured in this often collaborative and participatory process.

One example she mentioned is the use of Augmented Reality (AR) to juxtapose the history of Smith Warehouse with its current function as the Art & Art History Department at Duke University. Since Durham is undergoing processes of rapid gentrification, the site-specific experience provided by AR technology is especially meaningful. Because it gives the user a chance to see and indeed experience the space’s history as a tobacco warehouse which reminds the user just upon what our fortunes have been built. As she says,”in this case, the AR overlay experience becomes an opportunity to mediate or ‘haunt’ the location more visibly.” The most “haunting” example she mentions is perhaps the over-lay of a historic photograph from February 1969 when the African American Society occupied Duke’s administration building to advocate the need of black students which augmented a radical moment in the history of the Civil Rights movement with a recent protest against racism on campus. Needless, such juxtapositions is not only meaningful but also collapses space and time in space and time which reveals the cyclical nature and repetitiveness of history. Also mentioned in her lecture is the “Visualizing Venice” project which engages the city as a lab and offers the students and teachers an unusually productive pedagogical environment.

Harry Gu is a PhD student in Visual and Cultural Studies at the University of Rochester. He is a 2016-2018 Andrew W. Mellon Fellow in the Digital Humanities. 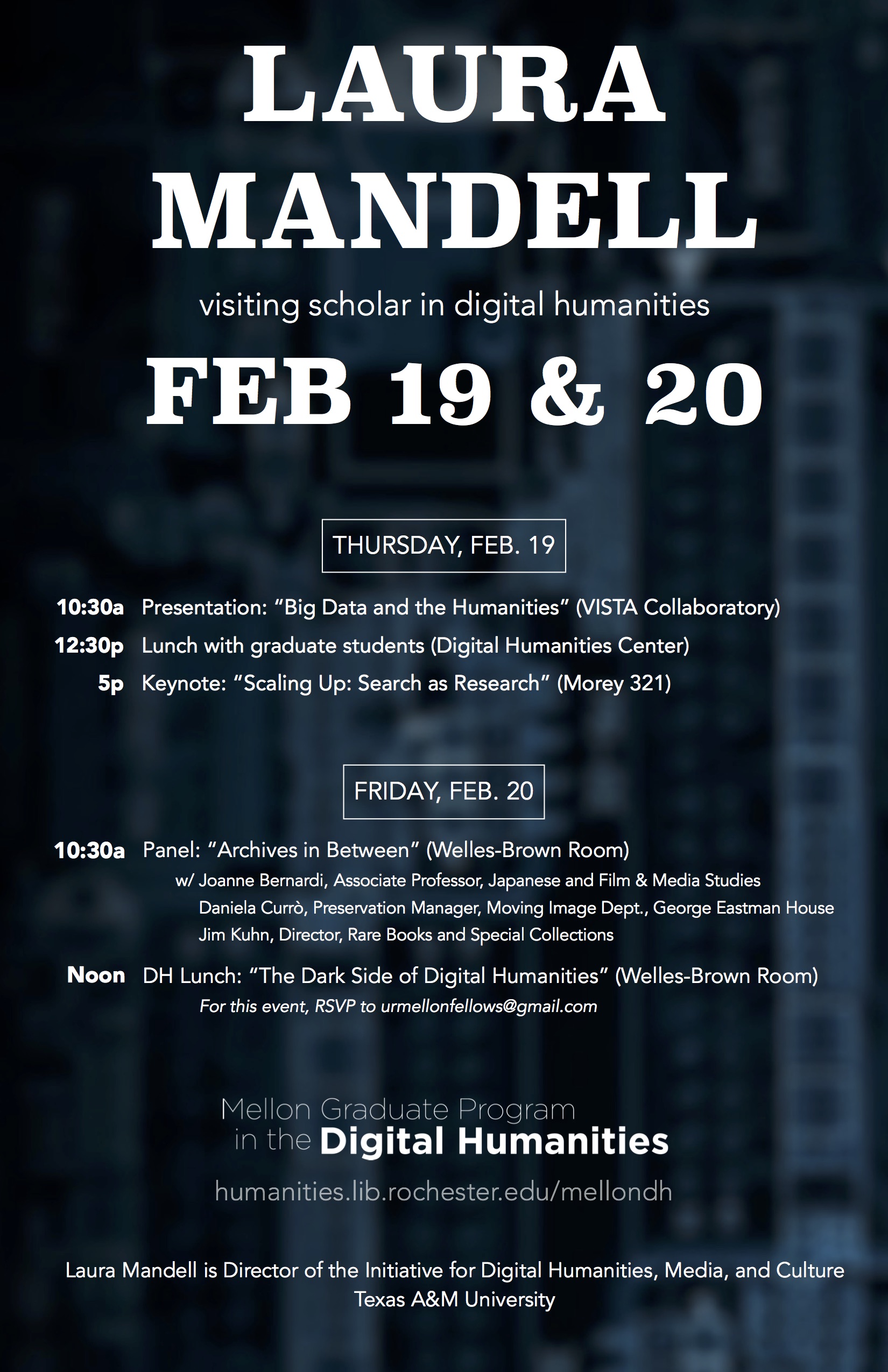 The Andrew W. Mellon Fellows in Digital Humanities are pleased to announce the February 19-20 visit of Dr. Laura Mandell, Director of the Initiative for Digital Humanities, Media, and Culture at Texas A&M University. Dr. Mandell is our first-ever Visiting Scholar in Digital Humanities. Her research focuses on visualizing poetry, developing software that will allow all scholars to deep-code documents for data-mining, and improving OCR software for early modern and 18th century texts via high performance and cluster computing. During her time in Rochester, she’ll lead and participate in several thought-provoking events that draw on her wide range of scholarly, pedagogical, and professional pursuits. We’re excited for her visit, and hope you can share the experience with us.

These events are open to the public. 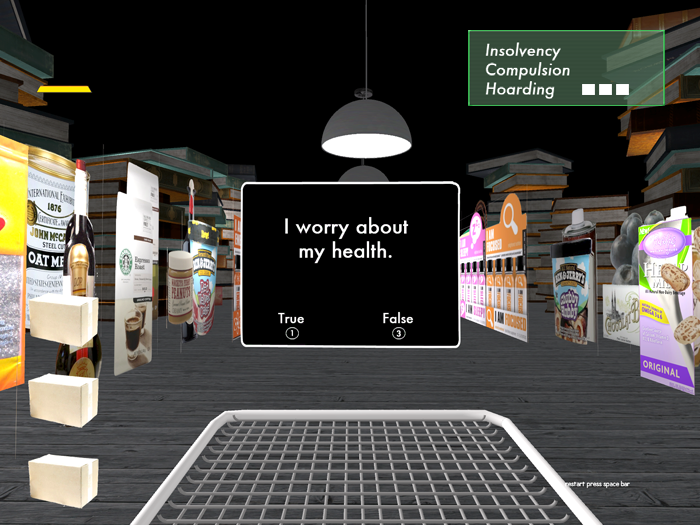 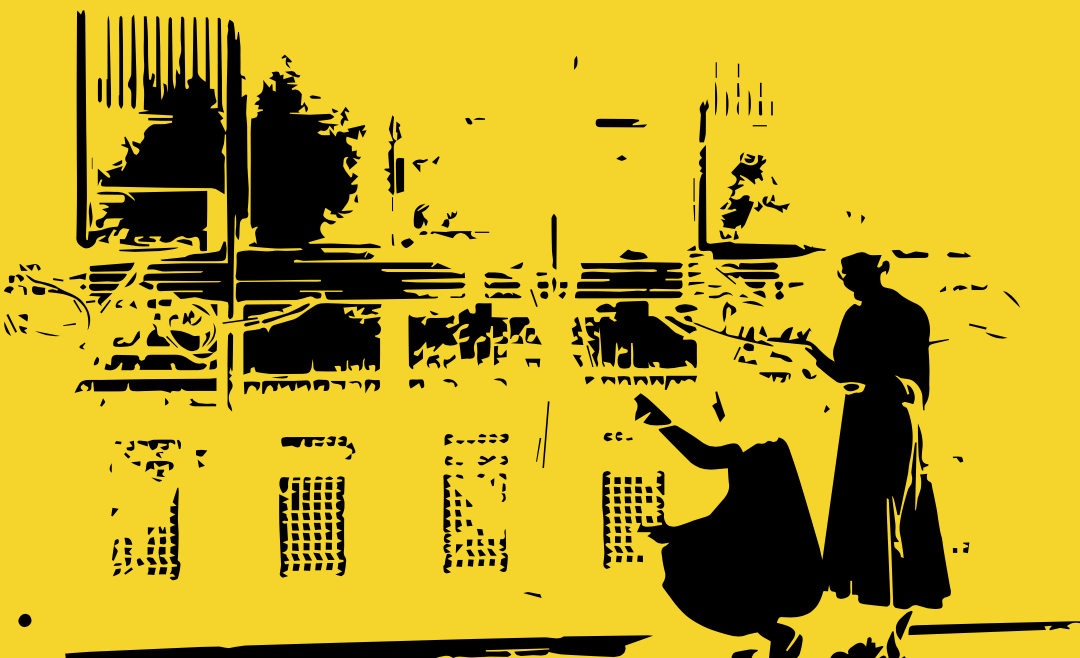 Responding to digital humanities’ issues with openness, race, disability, LGBTQ, feminist, and other kinds of non-normative bodies in the field, Dorothy Kim will outline a set of practical steps to #decolonizeDH, or to make it less white, heteropatriarchal, male, and ableist. She asks what are the field, departmental, and institutional steps to #decolonizeDH? What are the considerations that must be addressed in terms of politics, local action, education, and resistance? 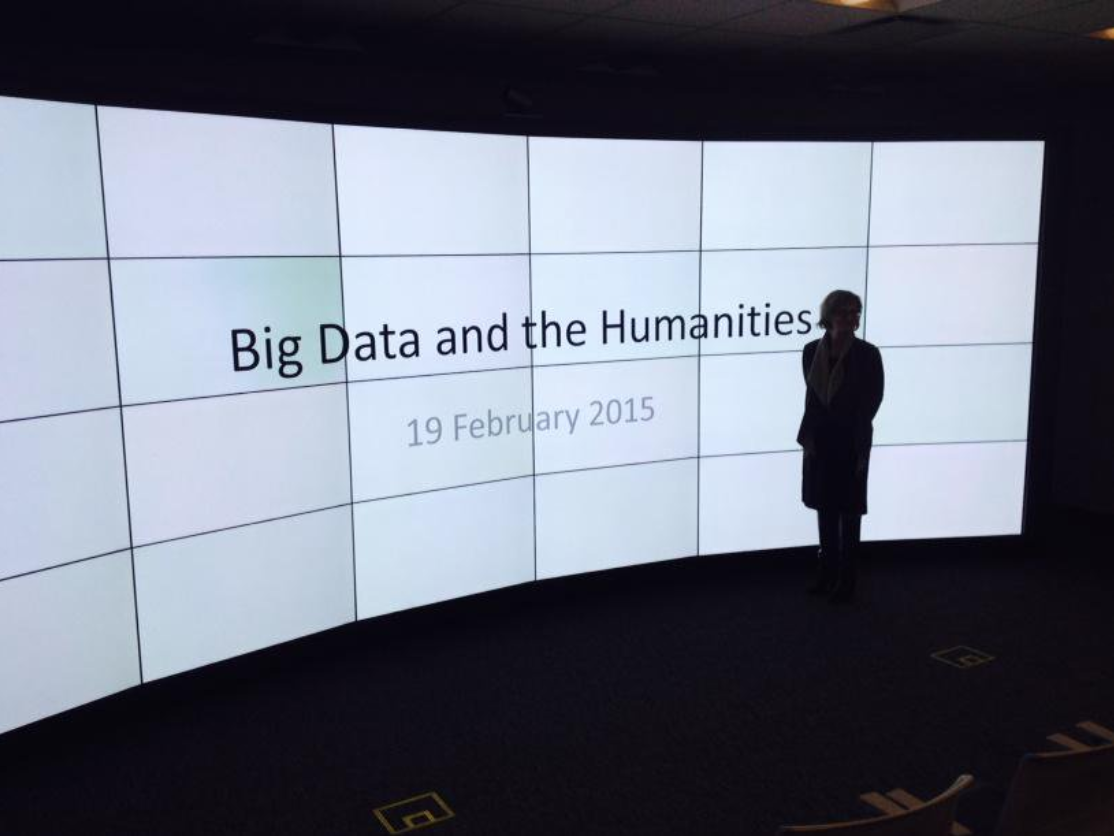