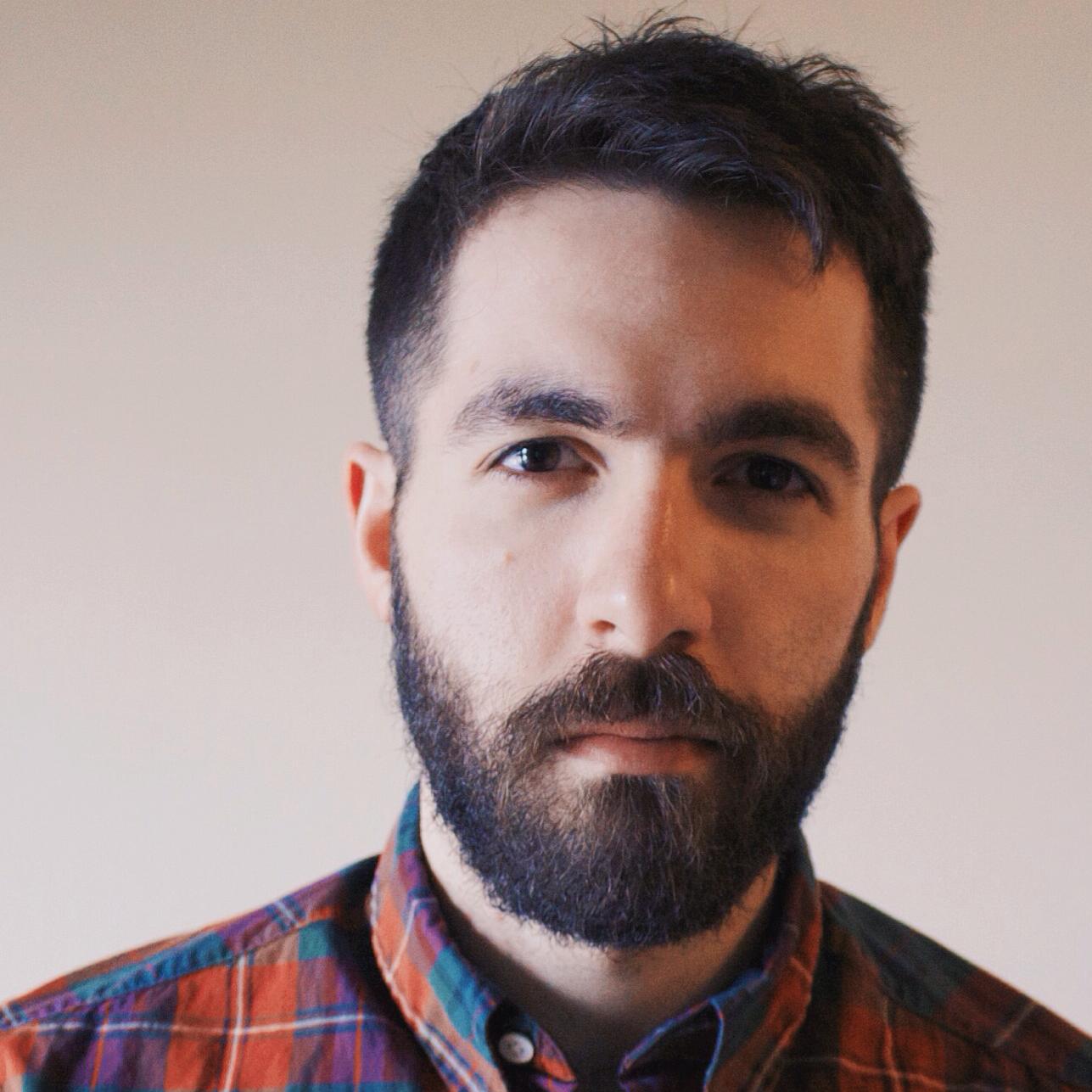 Bio: Eitan Freedenberg is a fourth-year PhD student in the Graduate Program in Visual and Cultural Studies and a 2014 – 2016 Andrew W. Mellon Fellow in Digital Humanities.

Eitan is also a curatorial assistant at the Buffalo Architecture Center, where he is developing a series of inaugural exhibitions set to open in fall 2016.  In his graduate work, he has written about Fordist mass production; antimodernism and historical resistances to technology; and issues of site specificity and historicity in architecture. His dissertation explores connections between open-air museums, World’s Fairs, chain stores, mail-order suburbs, and other “spatial technologies” that reflect changing notions of place in the late nineteenth and early twentieth century.

As an Andrew W. Mellon Fellow, Eitan is designing Out of Site, a mobile application that enables users to explore the provenance of relocated historic structures. Through location-aware triggers and augmented reality visualizations built with open source SDKs, the app illustrates the movement of buildings through time and space. Out of Site challenges institutional narratives of stable structural identity and reveals how processes of displacement and replacement imbue architecture with new cultural meaning.

He is currently the research assistant for Architectural Biometrics, a digital humanities project that seeks to understand variation and transformation in standardized architecture, particularly historic railway stations in Canada and Turkey. He is a member of an interdisciplinary working group on religion and prison abolition and an editor of InVisible Culture: An Electronic Journal of Visual Culture. As an intern for both the Moving Image Department and the Legacy Collection at the George Eastman Museum, he co-curated Technicolor 100, a 2015 online exhibition about Technicolor’s centenary, and began to develop a digital catalog of the Eastman Museum’s historic furniture and decorative arts collection. In 2015, at the University of Rochester, he curated The Glory of Old Monroe/Digital Reenactments, a multi-site gallery and multimedia exhibition that explored Rochester’s involvement in the American Civil War.

Digital Mapping and the “Sense of Place”

By Eitan Freedenberg
Historical research, we presume, benefits from coolness, neutrality, and critical distance. But the appeal to a sense of place, not just describing but making palpable distant or bygone scenery in all its spatial and social complexity, is not the responsibility of novelists alone. more »

In “The Shape of the Civil War,” the Heritage of DH

By Eitan Freedenberg
Confronting the popular claim that DH is simply a new coat of (bureaucratic and distracting) paint on traditional humanistic methods, Ayers discussed at length the “History of the Civil War in the United States,” a most unusual visual timeline from late nineteenth century historian Arthur Hodgkin Scaife’s “Comparative and Synoptical System of History Applied to All Countries.” more »